Fighting creatures is part of the gameplay of Minecraft. Mobs are creatures that live in the game. If you have been playing Minecraft for a long time, you may realize that mobs vary in types and abilities. There are tameable mobs like horses, donkeys, dogs, and cats, while highly aggressive mobs like Creeper, Elder Guardian, or Endermite. 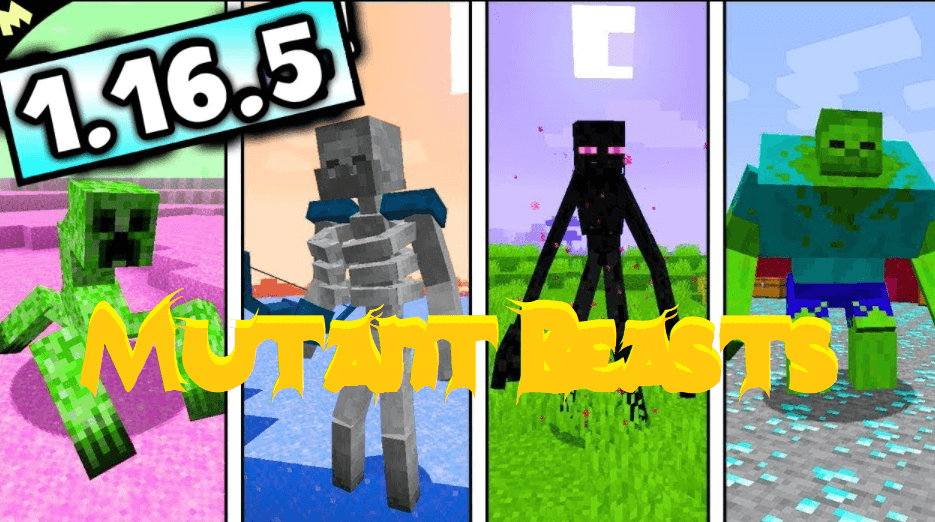 what if mobs in minecraft turn into mutants? 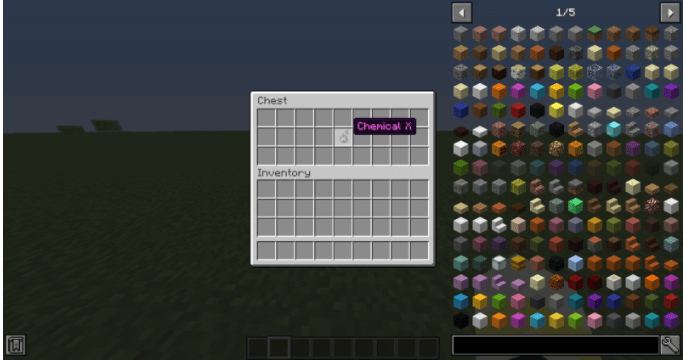 The key to this mode is Chemical X.

if you spray potions on mobs,

the mobs added have their own abilities.

i fight on behalf of other mutons.

it’s a bit of a fight for individuals.

mutant’s unique personality has the ability to be unique.

it’s a mode worth trying.

there are also items that can use mutant abilities. 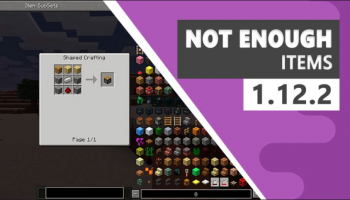