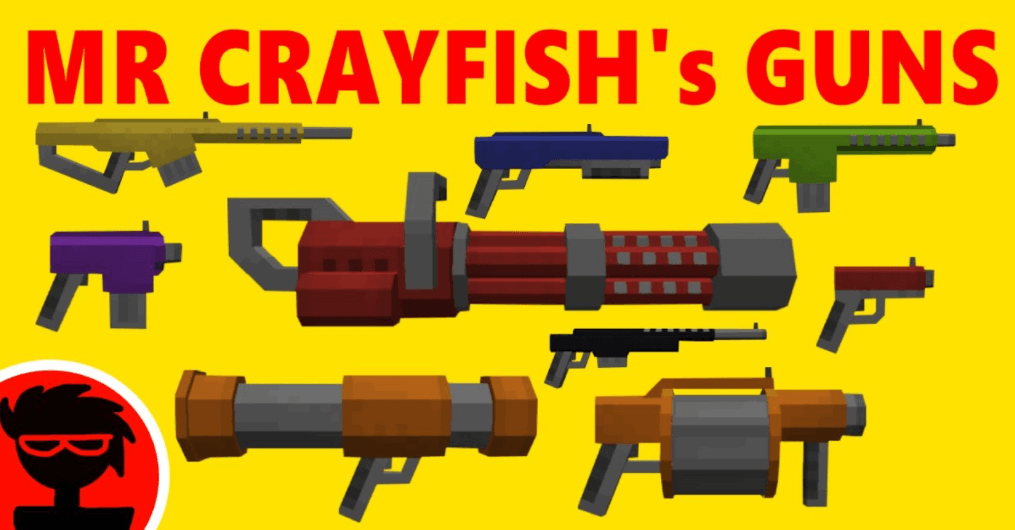 In addition, in MrCrayfish’s Gun Mod, there is also a well-designed sound for players to immerse themselves more in dramatic shooting scenes. Although shooting activities in a construction survival game like Minecraft is not a good idea, you still have to admit that they are very interesting, right?

what if a gun was added to minecraft? 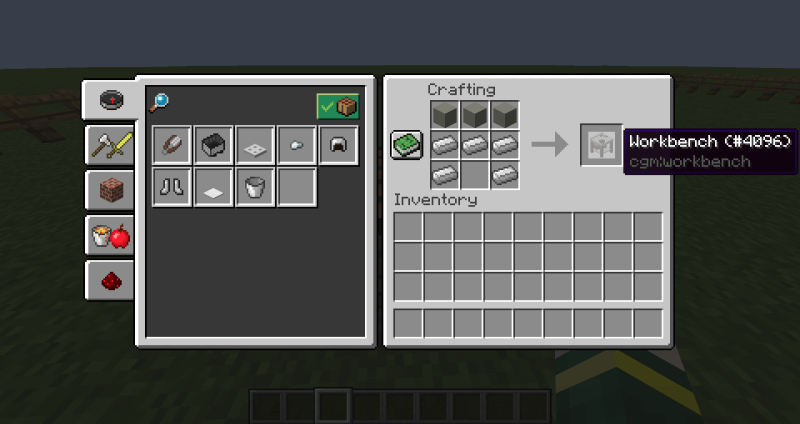 first, we bring you a workbenche to build your gun. 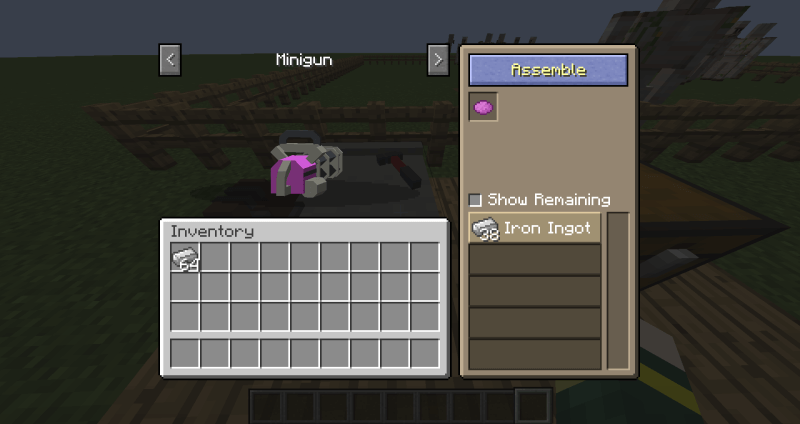 not many guns, but a variety of guns,

the recoil of the gun was not implemented.

each gun has a cooldown. 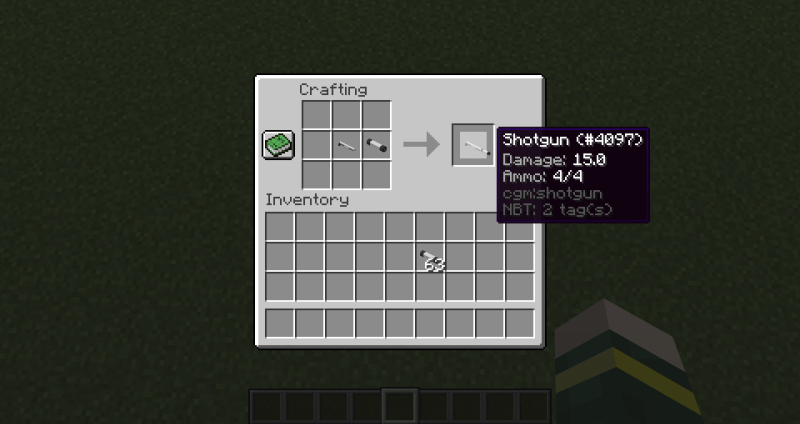 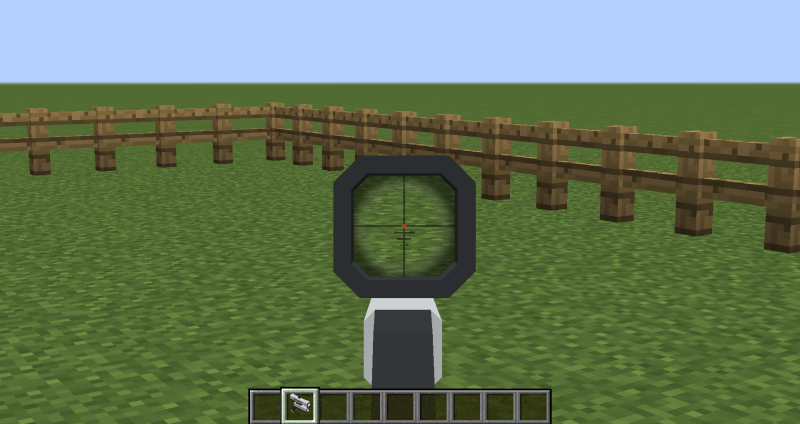 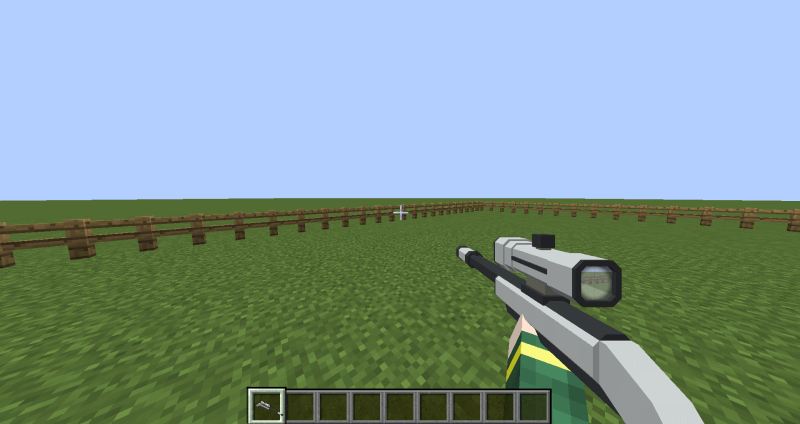 in addition, the part is combined

moreover, you can also make it a good gun 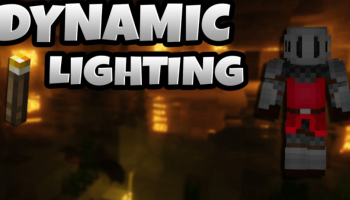