The Damage Indicators Mod for Minecraft 1.12 or higher lets you see the health of any nearby mobs and even attack them with ease! This mod allows players to track their enemy’s exact location, as well a whole host of other features that will make every battle easier than ever before. 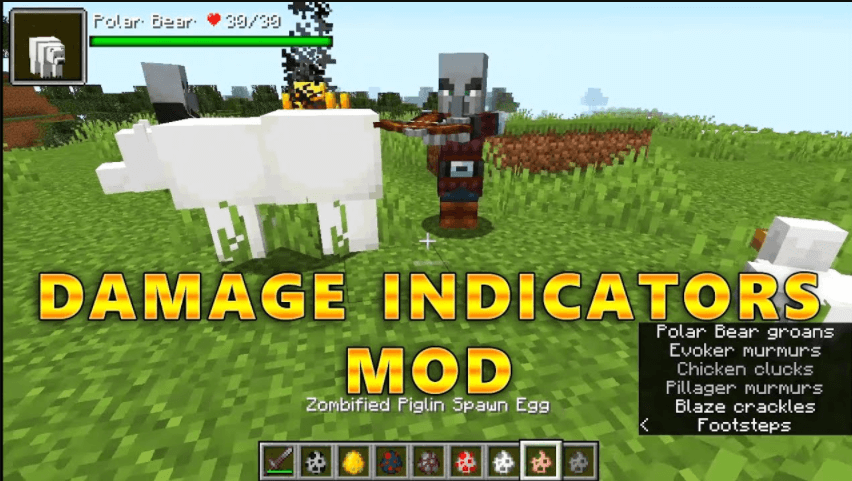 if you first install this mode and then look at the mob, a window will appear in the upper left corner. this window tells you the health of mobs. 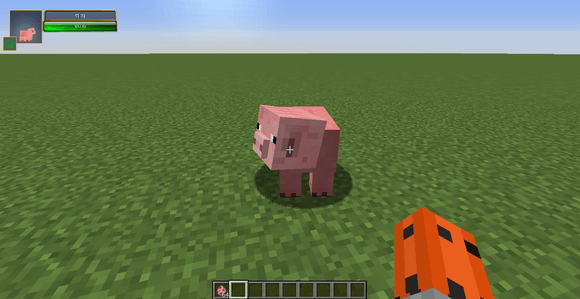 when a mob’s health is reduced, the green gauge also disappears. 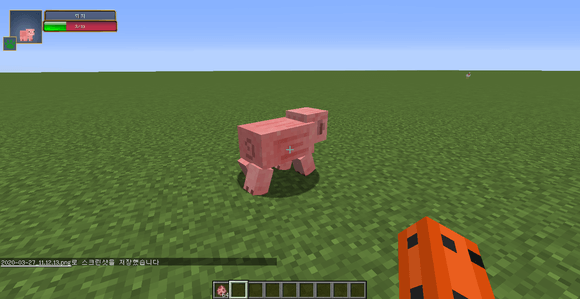 when attacked, the number of oranges appears as much as the damage done by the mob. 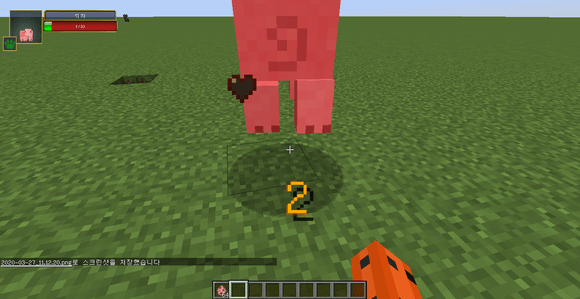 and the amount of health recovered by mobs appears in green numbers. 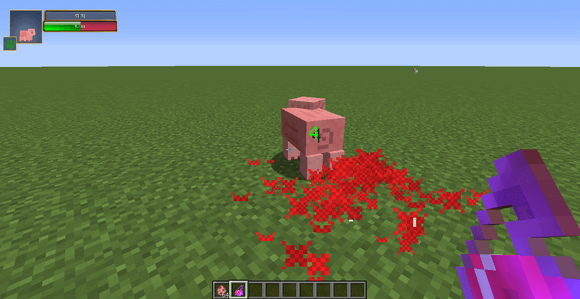 And critical when critical damage is inflicted! the phrase “100% of the time” appears. 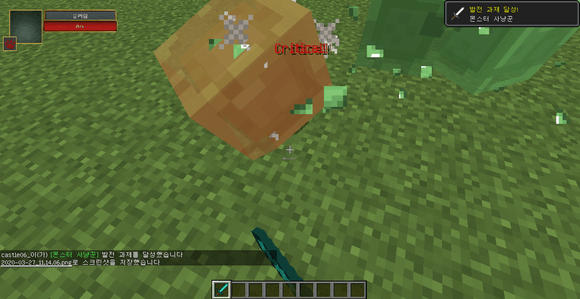 it also has the effect of hanging on mobs. 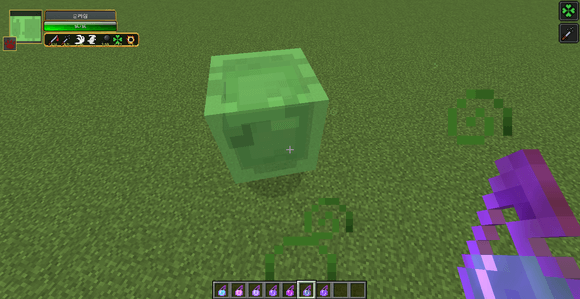 and you can set this window to your liking, and if you press .key, you’ll see this window. 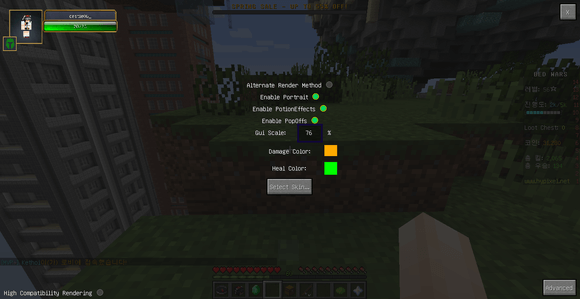 here you can change the style of the damage window, 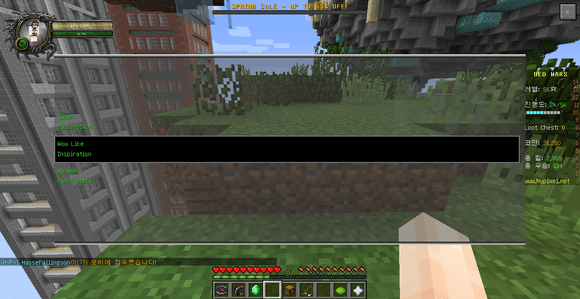 change where mobs are displayed, or 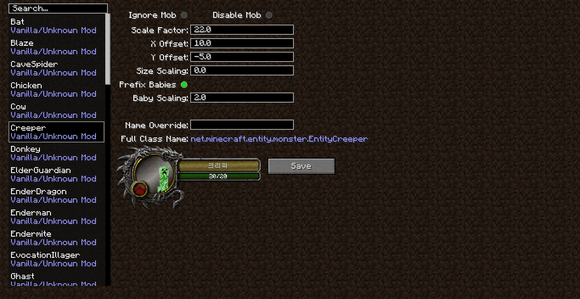 you can name mobs at will. 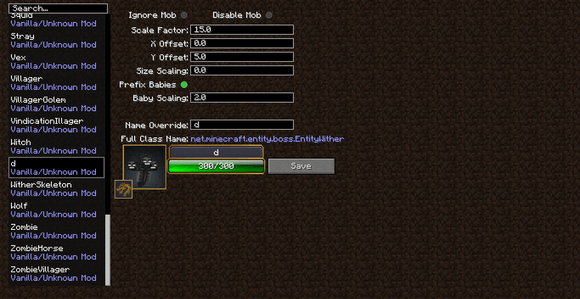 there are many other features, so it’s a good place to try it. this article is up here. 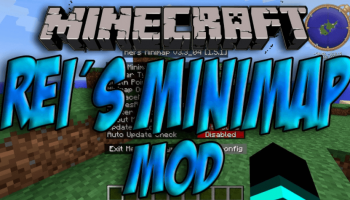