The Temple Of notch

the days when redstone was still unfamiliar,
in 2011, a map called temple of notch appeared

the judge of the notch varies depending on the luck.
it’s a map that was very unique and unusual at that time.

some people believe that this structure is
i thought it was part of the building that was generated.

until now, this has been transformed at high pixels.
it is a skyblock used in very many forms to use

the concept of surviving with limited resources in the sky is very simple.
it was unusual, so i don’t want to enjoy it so many people so far!

it’s a map that was once very popular.
a wide variety of blocks are displayed at regular intervals.

it’s a format that you can survive like a skyblock.

many of you have come across as a movie series.
some of you may have encountered the hunger games with minecraft like this. 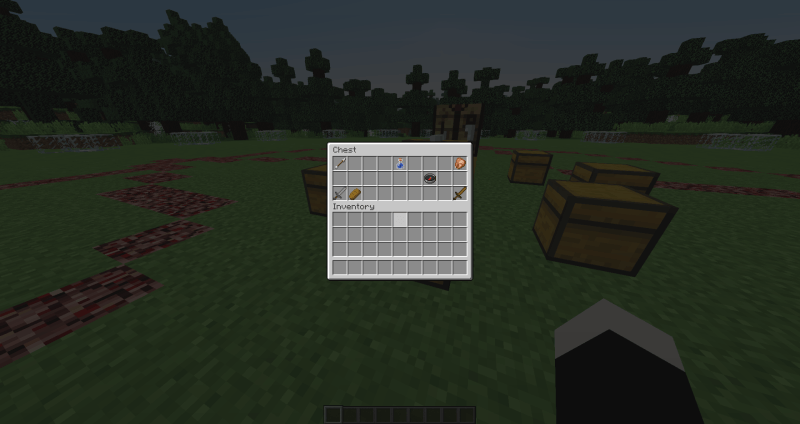 items are hidden all over the map, and they are farmed
it’s a game where you hunt people down and survive to the end. 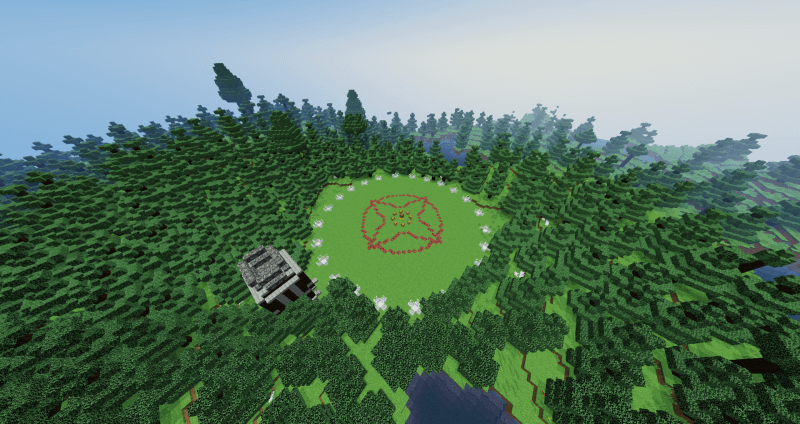 it’s the first map of the hunger games that was once more famous than any other minigame. 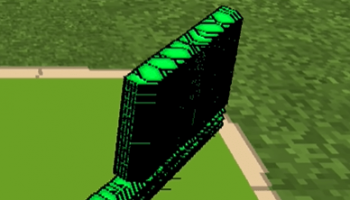 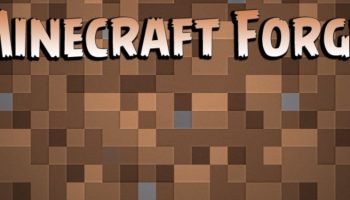 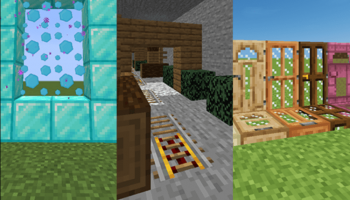